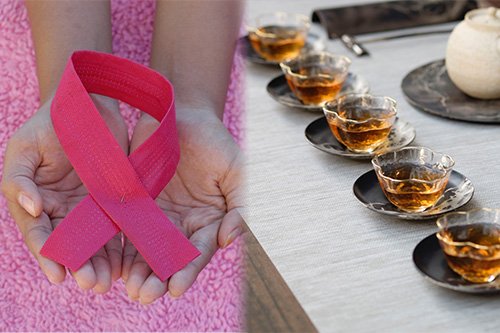 Breast Cancer Awareness is recognized each October. The observance began in 1985 with Betty Ford helping kick off, what was a week-long event, as she was herself a survivor of breast cancer. In 1992, Estee Lauder cosmetics introduced the pink ribbon as a visual reminder of breast cancer awareness and handed out an impressive 1.5 million ribbons during the month. Now, one of the later Sundays in the month has been designated Pink Sunday, when religious institutions acknowledge the lives affected by Breast Cancer. As this Breast Cancer tribute has flourished, there has been an increase in attention toward all types of cancer.

In the tradition of Pink Sunday our service is created in awareness, loving support of and in tribute to the victims of all cancers… Friends, Family members and Caregivers. Retired M.D., Les Howard, will share our meditation this evening, reflecting on his years of medical experience and caring for those receiving a cancer diagnosis.
Everyone is invited to wear something Pink!

Les is retired from the practice of internal medicine with a specialty in cardiology. Beginning his medical career as a member of the U.S. Army Medical Corps, serving Third Army Headquarters Hospital during the Vietnam war, he established his Spartanburg practice in 1967. He has served on numerous medical research boards, committees and currently serves on the
S.T.A.R. Planning Council.

A portion of the offering collected is designated for the Bearden-Josey Cancer Center – honoring Les for sharing his creative energy as part of the service on this evening.