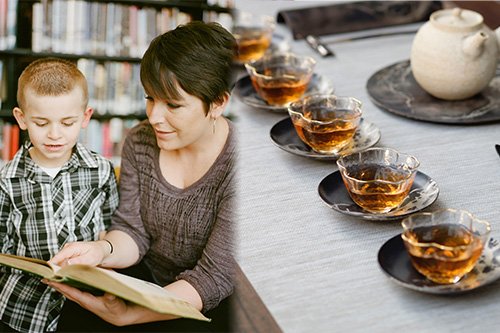 A Call To Community Around Domestic Child Abuse

The concept of appointing guardians for the legally incompetent originated in Roman law, and the practice later was incorporated into English common law. The judicial tradition of appointing Guardian ad Litem, stems from the English doctrine of parens patriae, which established the king as the protector and general guardian of all “infants, idiots, and lunatics.” Since the doctrine was primarily used as a means for the king to protect economic interests throughout his lands, parens patriae authority was rarely invoked for children, unless they were dependents of the landed gentry.

Today, children who enter the foster care system, need the help of caring adults to speak up for them in Family Court. For these children, a Guardian ad Litem or GAL becomes a strong advocates for them.

Beginning July 1, 2010 – every child with an abuse or neglect case in South Carolina Family Court has been appointed a volunteer Guardian ad Litem to be their advocate. These individuals are trained volunteers committing intentional time to being in the child’s life. Getting to know family, friends, teachers, doctors, social workers, and others. Gathering information about the child and the child’s need. Presenting their recommendations to the court, enabling the judge to make an informed decision about the child’s future. Providing a stable presence in a child’s life. Remaining on each case until the child finds a safe, permanent home.